This classic 1964 television special featuring Rudolph and his misfit buddies set the standard for stop-motion animation for an entire generation before Tim Burton darkly reinvented it in the early 1990s. Burl Ives narrates as Sam the Snowman, telling and singing the story of a rejected reindeer who overcomes prejudice and saves Christmas one particularly blustery year. Along the way, he meets an abundance of unforgettable characters: his dentally obsessed elf pal Hermey; the affable miner Yukon Cornelius and his motley crew of puppies; the scary/adorable Abominable Snow Monster; a legion of abandoned, but still chatty, toys; and a rather grouchy Santa. 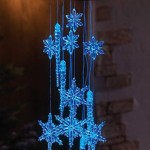 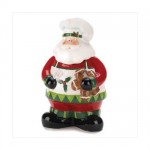