The 2013 White House Christmas ornament honors Woodrow Wilson, the twenty-eighth president of the United States. The years of Wilson’s two terms in office, from 1913 to 1921, are defined by the unprecedented devastation of World War I, yet Wilson himself would be awarded the Nobel Peace Prize in 1919, and his life is distinguished by his resolve that the Great War would truly be the war to end all wars. It was President Wilson’s extraordinary quest for a lasting world peace that inspired the design of our ornament. 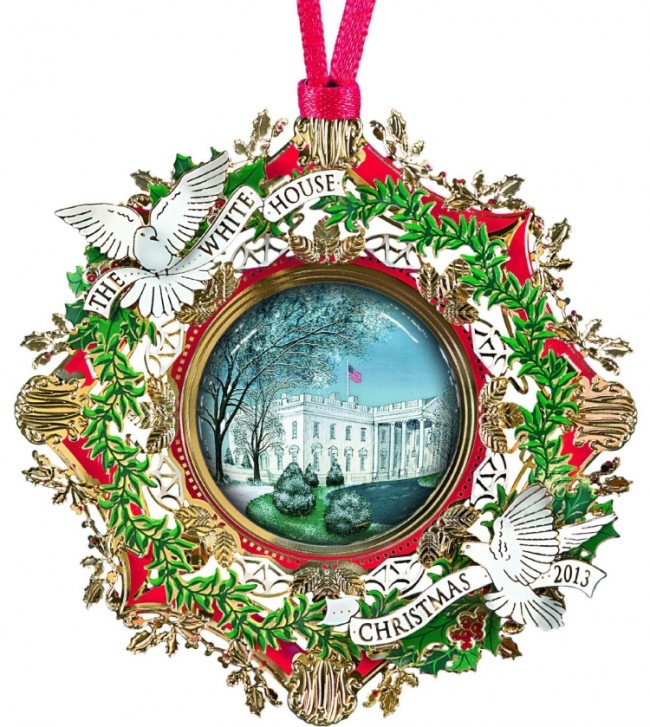 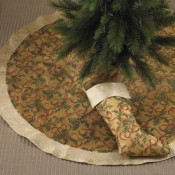 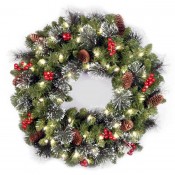